The History of Air Conditioning 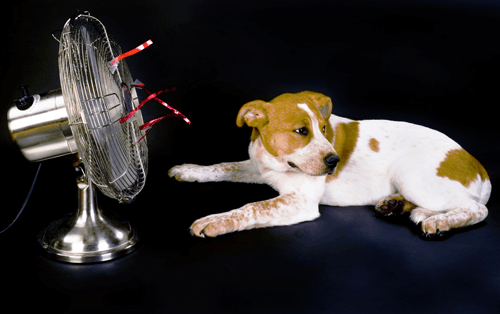 In the ancient world, different methods of air conditioning were pursued to cool buildings. Pools of water were sometimes placed in buildings to serve as heat sinks which would lower the temperature of a building. Wind catchers were sometimes designed into homes and indoor plants were used to lower the temperature of an interior. While these methods of building cooling are not what people think of as air conditioning, they show that the problem was an old one that saw many forms of innovation over the years.

While evaporative cooling, that is, the melting of snow and ice from mountains has longed been used for cooling, finding mechanized ways to cool air has been long in the making. There have been a number of attempts over the years.

Michael Faraday discovered in the 1820s that compressing air and using liquefied ammonia could cool the air as the ammonia evaporated. In the 1840s, John Gorrie used compressed air to create ice and lead to cooler room to treat patients in a Florida hospital. His invention used horses for the compression power.

James Harrison in Australia continued the quest by using compressed air to create ice which could evaporate and cool rooms. He created the first commercially available ice maker back in 1851.

The first mechanical air conditioner was invented by Willis Carrier at the turn of the 20th century. He used a process that pushed air through cold coils that had cold water in it and cooled the air. His company, the Carrier air conditioning company was the first successful company that provided air conditioning for homes and commercial buildings. Stuart Cramer further changed the air conditioning by allowing for using humidity controls.

Non-toxic chlorofluorocarbon gases like Freon began to be added to air conditioners and continue to be used to day. These gases are evaporated to coll air in an efficient way using compressed air to pass over these gases and drastically cool the air in the process.

The Future of Air Conditioning

Air conditioners continue to evolve and change, becoming more efficient and effective in the process. With the growing focus on environmental preservation, non-vapor air conditioners which can lower energy usage and release less harmful chemicals into the environment. Air conditioners will continue to evolve and change in incredible ways but the basic benefits for people remain the same, allowing them to enjoy themselves in hot climates and realize more regulated temperatures for hospitals and other essential buildings.

Signs You May Need to Replace Your Air Conditioner 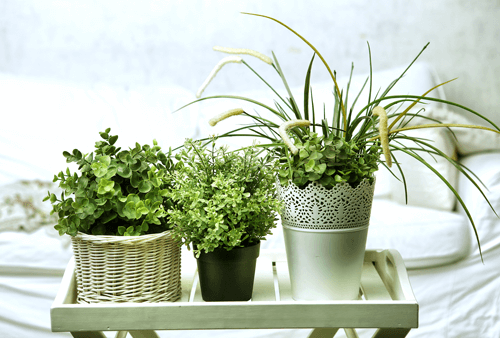